**Games will take place on weekdays or on Saturday as scheduled

Our Football Academy has a partnership with NFL FLAG.

*All age divisions will practice at least once a week and play Saturdays.

Player registration will include an NFL team reversible jersey, official NFL Flag belt and practice at least once a week with football trainers and/or staff. There will be a game once a week. The training will consist of speed and agility, defense, skill and position, and offense. Each division has a curriculum that will allow progression and application of the training that is provided.

In an effort to make sure every participant receives a maximum value of our program we do not have evaluations or drafts. The participants go through a series of training within practice to determine what team they will be on.

Team registrations will include games during the week or on Saturday

Upon completion of the season there will be an opportunity to compete in the NFL FLAG regional and championship.

Register with the link below: 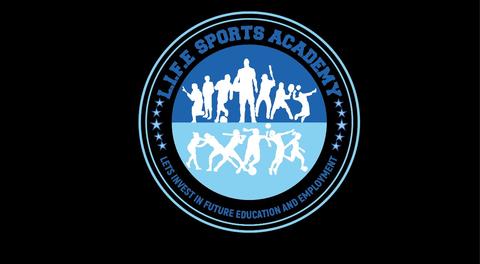 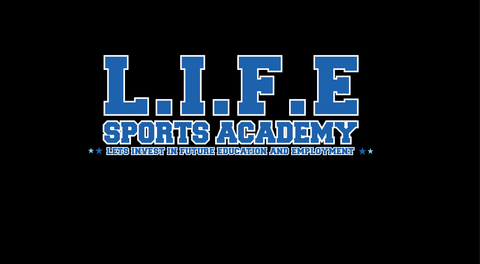